On this week’s episode, Jay is in the middle of the process of finding an apartment in New York City and also his anger towards landlords. Also on this episode former NFL player and 3x Pro-Bowler & 3x All-Pro Shawne “Lights Out” Merriman drops in and discusses life after football, NASCAR, and getting into the MMA cage.

The views expressed on-air during The Regular Season Sportscast do not represent the views of
the RAGE Works/My Take Radio staff, partners or affiliates. Listener discretion is advised. 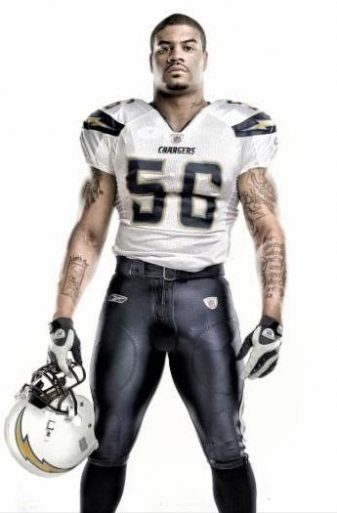 Shawne Merriman is a legendary three-time Pro Bowl and All-Pro, largely regarded as one of the greatest defensive players in the NFL’s history, Merriman is a former first-round draft pick dubbed “Lights Out” by his opponents. He is not only a football icon, but a thriving entrepreneur behind the booming apparel company Lights Out (www.lightsoutbrand.com), his new men’s and women’s lifestyle sportswear line.
A dedicated MMA enthusiast, Shawne’s passion for the sport culminates in an exciting new partnership with the fighting organization Bellator MMA. Merriman’s drive for success made him a natural leader growing up, as well as during his celebrated eight season career in the NFL. Merriman is now tackling the business world head on with his new athletic apparel line, Lights Out. This cutting-edge athleisure wear collection will be everywhere this fall to inspire the warrior within everyone. Designed for both men and women, Lights Out is intended to inspire the athlete toward maximum performance; representing the universal process of getting motivated to find the best self in the gym, on the field or on the court.
Lights Out Apparel: https://www.lightsoutbrand.com/
Instagram: https://www.instagram.com/lightsoutbrand/

Music for the The Regular Season Sportscast half time is provided by Rappalife. 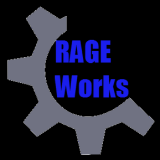